But if you are short in time and cook something yummy vegetarian dish then you can try this easy dum aloo recipe at home using only a few ingredients.

What is dum aloo?

Traditionally the recipe of dum aloo is made of baby potatoes which are first parboiled and fried then slowly cooked or dum in onion-tomato and yogurt gravy, flavored with a few Indian spices.

What to serve with punjabi dum aloo gravy?

⇒ You can also check below recipes :

What is the difference between Punjabi dum aloo and Kashmiri dum aloo recipe?

The main difference between them is in the authentic Kashmiri dum aloo recipe they don’t use garlic paste, onion tomato gravy, or any cream just like Punjabi dum aloo recipe,

instead, they cook baby potatoes in a mixture of Kashmiri red chili powder, fennel powder, ginger powder, and curd that ultimately give hot and spicy flavour in dum aloo.

How to make dum aloo?

1. At first, for making dum aloo recipe parboil 10 to12 baby potatoes in a pressure cooker for up to 3 to 4 whistles then cool and peel them. 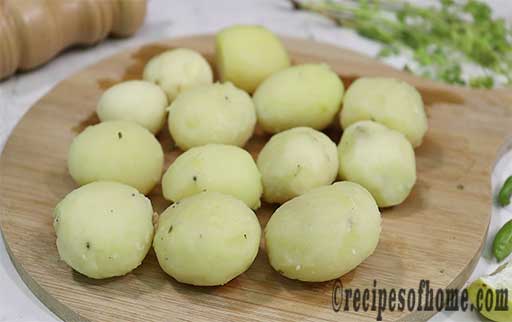 2. Now using a fork I gently prick all over the aloo, don’t press too much then aloo will easily break into pieces. 4. Gently mix all of the potatoes with spices. 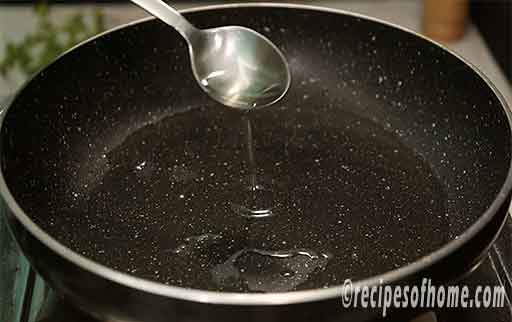 6. Then add potatoes one by one and shallow fry them in medium to low flame up to 3 to 4 min until it becomes crispy and completely golden brown. Note : In the Punjabi dum aloo recipe baby potatoes often deep-fried in a lot of oil, if you like that you can go ahead with that method otherwise follows the above recipe.

7. Finally transferred this fried aloo in kitchen tissue to drain excess oil from it. 2. Then add 150 grams chopped onions and saute at least 3 to 4 min in medium flame until it becomes translucent. 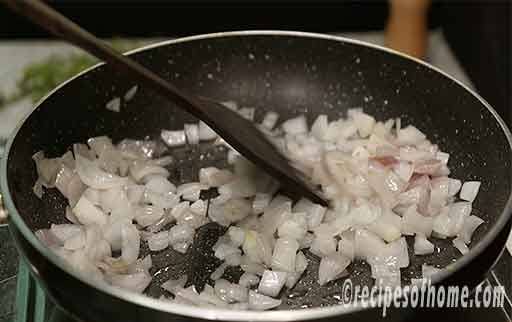 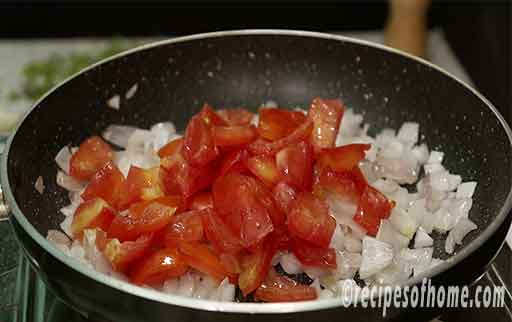 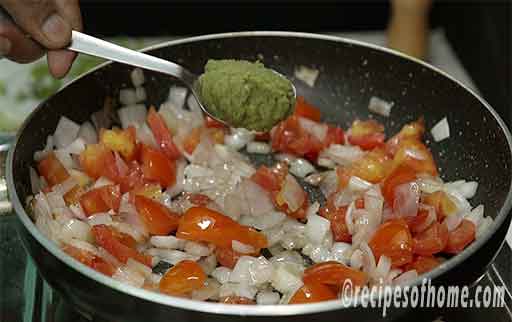 5. At this stage tomatoes become mushy now add 10 to 15 cashew nuts and mix all of them together. 6. After that transferring this mixture to a blender, add a dash of water to it. 7. Now blend all of them together to make a smooth tomato-onion puree. 1. For making restauarnt style dum aloo recipe at first heat oil, in a pan, add some whole spices including 1 bay leaf, 2 to 3 green cardamom,2 to 3 clove,1 tsp cumin seed,2 to 3 chopped green chili,sauté all of them together for 1 to 2 min in medium to a low flame. 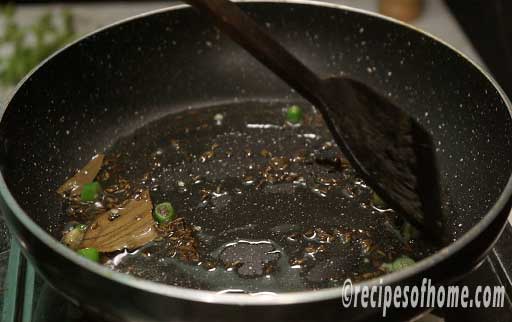 2. Now, pour tomato-onion puree and sauté at least 3 to 4 min in medium to low flame. 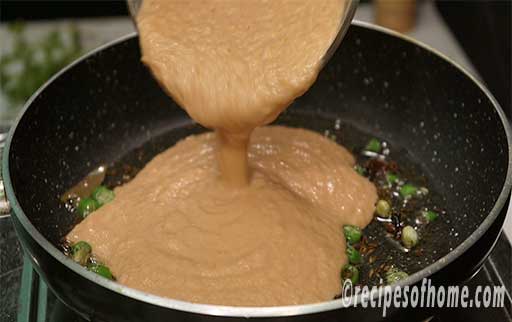 4. After that, add 60 grams of yogurt and sauté continuously up to 2 to 3 min until it properly mixes with dum aloo masala otherwise curd starts curdling while simmering. 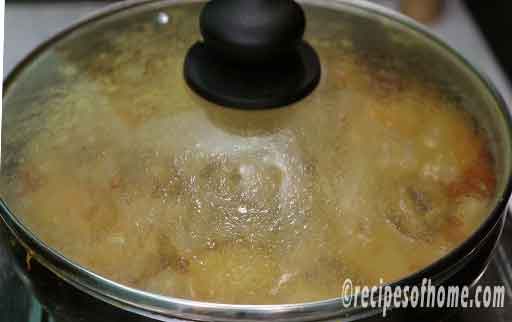 Here is the quick overview of all the punjabi dum aloo ingredients including quick step by step preparation of restaurant style dum aloo curry shown in the recipe card.

how to make dum aloo recipe?