Though there are various recipe of bhel puri available by just varying its base ingredients, this is a very easy bhel puri recipe if you had made all the bhel puri chutney,papries and peanuts already then it will be your quickest snack dish can easily be made within 10 min.

This bhel  puri recipe is one of the best evening snack dish you can try at home.

What is bhel puri?

What to serve with bombay bhel recipe?

Serve bombay bhel recipe immediately with topping papries,sev, coriander leaves on it, otherwise, it will become soggy and lose its flavour.

|Here are some delicious chaat recipes

What is the difference between the dry bhel puri and wet bhel puri recipe?

Though both of these recipes are made of the same ingredients, the main difference is the use of chutneys.

If you want to make “dry bhel puri” just follow all of the above recipes except the “chutneys” part, which doesn’t require “wet bhel puri“.

How to make bhel puri?

Here, the complete bombay bhel recipe is classified into four simple categories first one is basic preparation for bhel puri

1. At first, for preparing the bhel puri recipe, we boil 2 to 3 medium-sized potatoes and chop them. 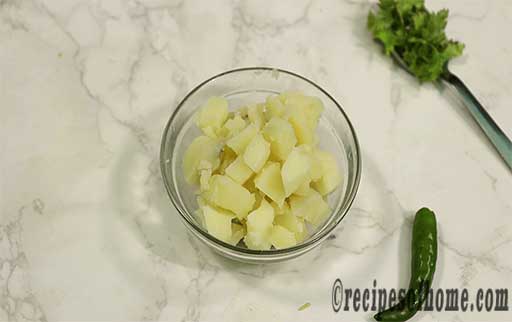 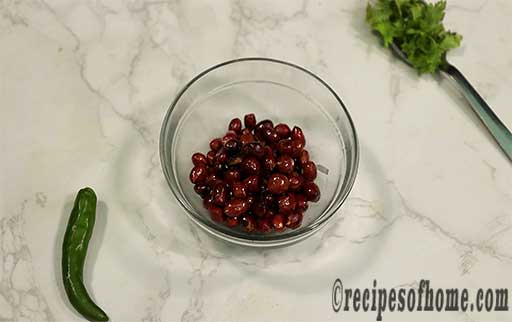 4. 6 to 8 papries while assembling bhel puri. 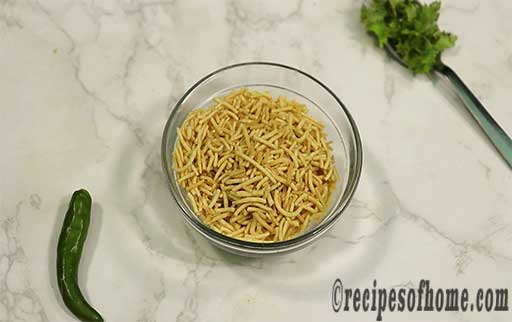 To make street style bhel puri recipe at home, you have to prepare the 3 most delicious chutney recipes for bhel puri, which are hot and spicy red chutney, sweet and sour tamarind chutney, and green chutney.

Below I share step by step preparation of how you can easily make these chutney recipes at home.

2. Next, pour soaked red chili in a blender, also add 4 to 5 garlic pieces,1 tbsp sugar with it. 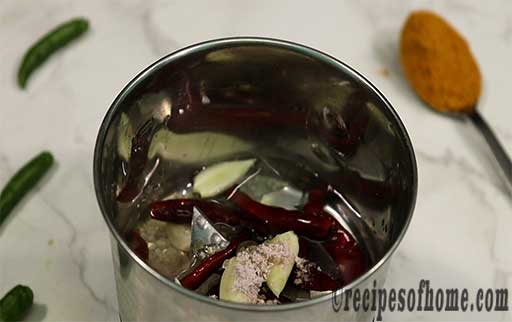 4. Finally set aside this hot and spicy red chutney for bhel puri for later usage. 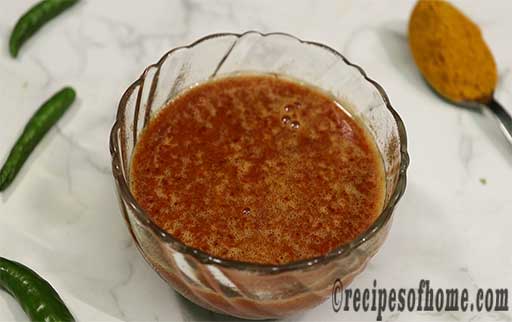 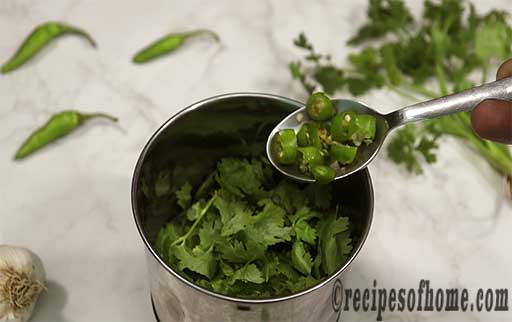 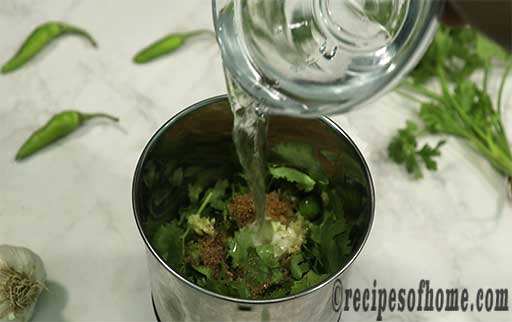 3. Next blend everything together. 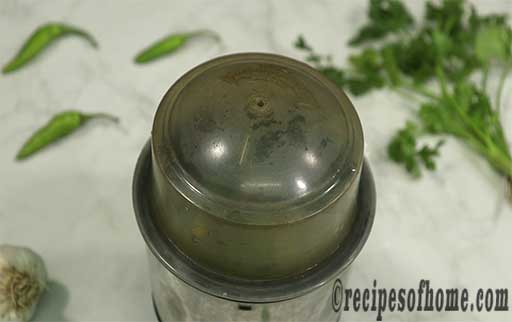 4. If water is required add a little amount of mix together, make sure the chutney should not runny, then set aside this green chutney for later usage. 1. Now for making sweet tamarind chutney for bhel puri recipe add 60 grams tamarind in a bowl and pour a dash of warm water, gently squeeze each tamarind skin, and deseeded them. 2. After that pass it through a sieve, then keep this smooth tamarind mixture in a separate bowl. 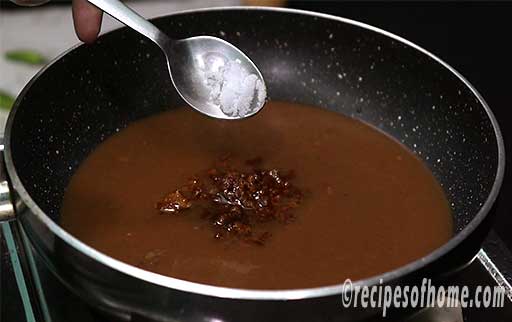 5. Furthermore mix them properly and let it simmer for 3 to 4 min until it becomes slightly thick. checks the taste of tamarind chutney if required add more jaggery and simmer for some time. 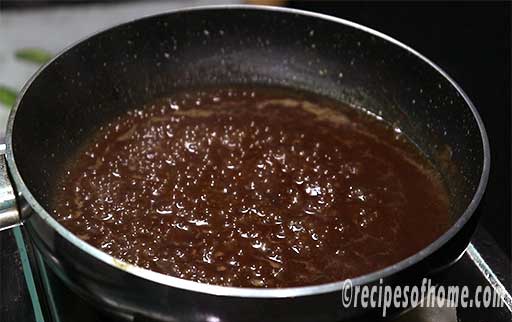 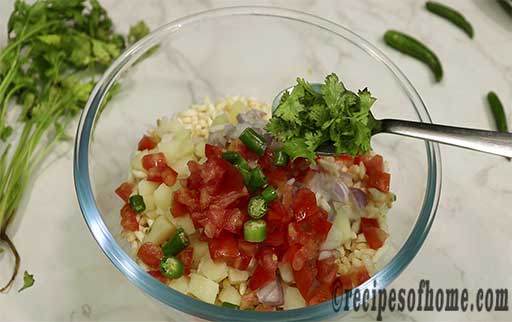 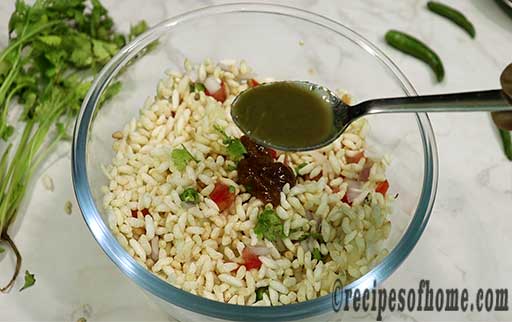 5. After that add 1 tbsp host and spicy red chutney. 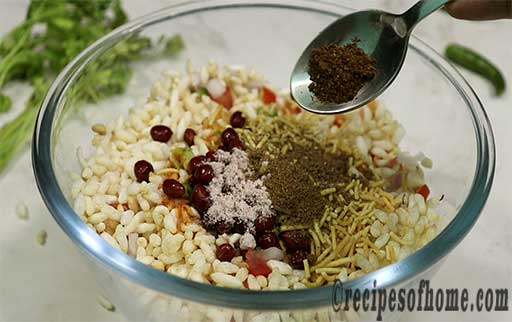 7. Finally, mix them, if required add more chutney, but make sure don’t overdo it because it will lack the crispiness of bhel puri, serve this delicious bhel puri chaat immediately as your evening snacks. Here is a quick overview of all the bhel puri ingredients including quick step by step preparation of bomaby bhel recipe shown in the recipe card.

how to make bhel puri Kitchen tips : How to keep paneer soft after frying

What is all purpose flour

What is the difference between cappuccino, mocha, latte, and espresso